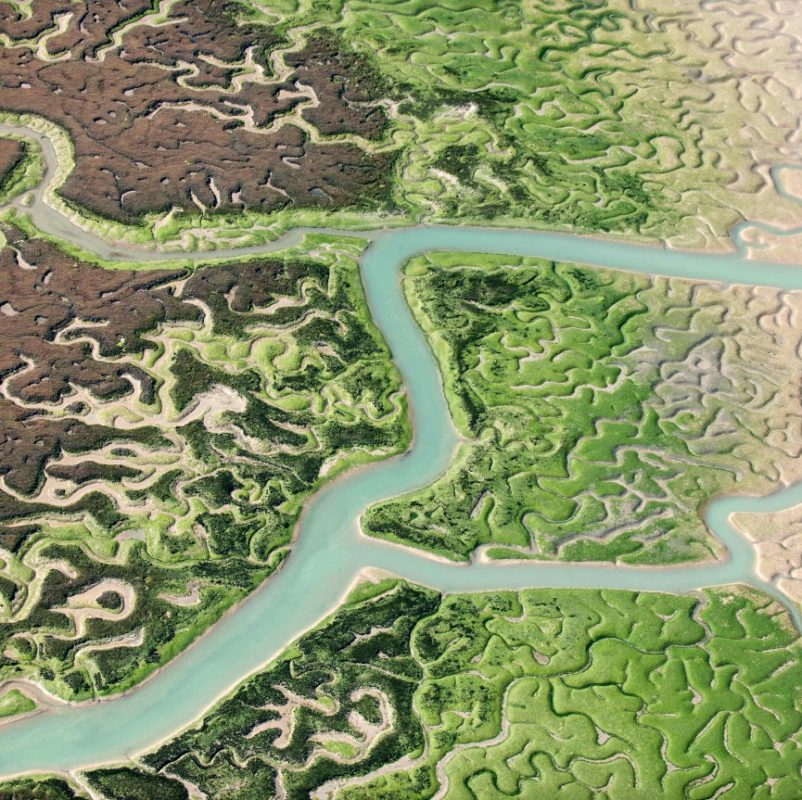 Virgilio Hermoso, from CTFC, is one of the authors of this Correspondence piece in Nature: