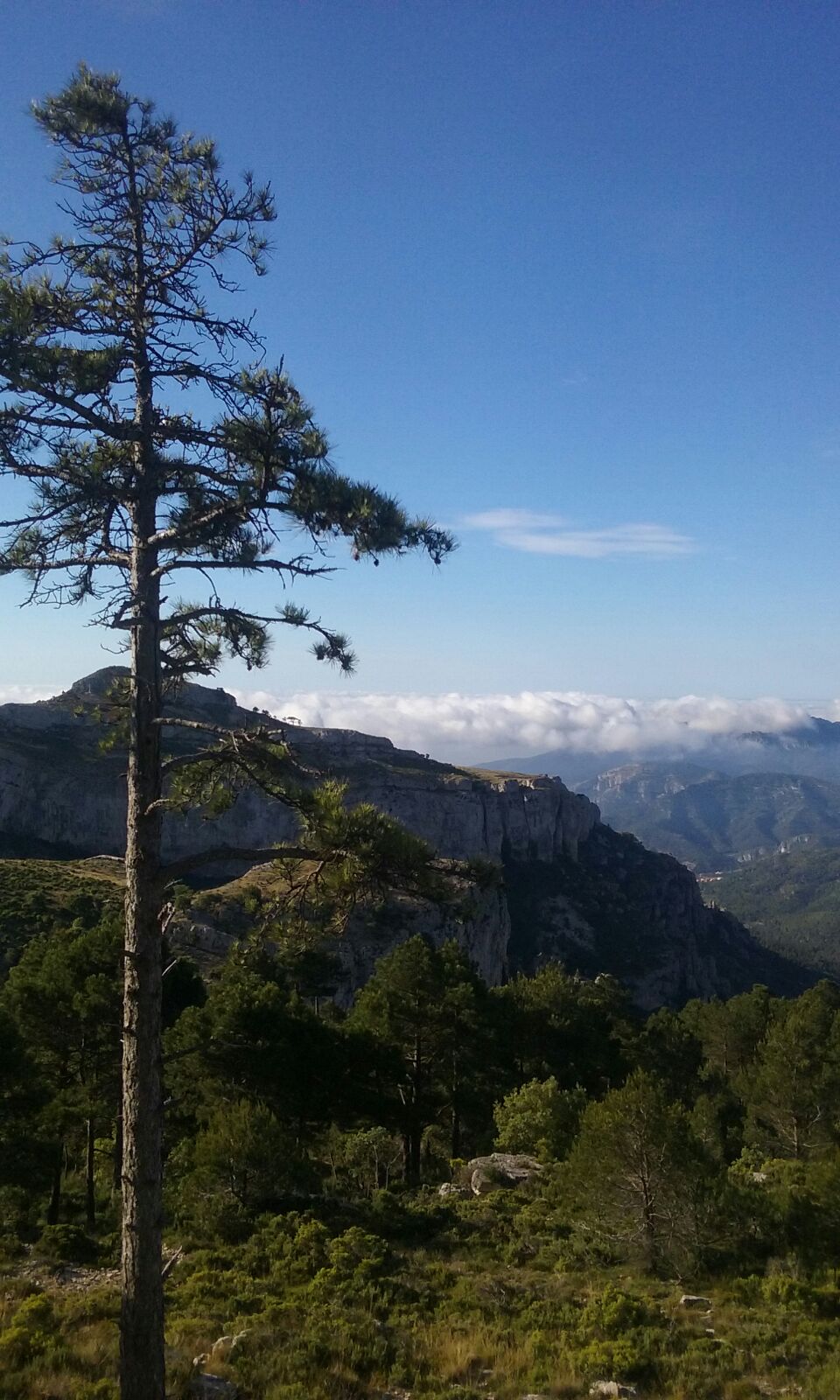 Imitation of lightning fires to preserve the structure of pine forests

During this week, the Fire Brigade in collaboration with the Consortium of the Sierra de Llaberia, is applying low intensity fire in a pine forest of Llaberia. This action, named prescribed burning, intends to imitate the fire that would occur by the action of lightning, and aims at ensuring conservation of Corsican pine habitat within the framework of an European project.

Solsona, 20 June 2016. The prescribed burning that has been done this week in Sierra de Llaberia is intended to preserve those forests of black pine (Pinus nigra) which are adapted to a natural lightning fire regime. The effect of lightning fires, being recurrent and low-intensity, can maintain forest structure with adult and mature trees.

This structure greatly facilitates survival of trees in the case of fire, as it involves a treetop separated from soil and a reduced scrub cover. This action is intended to operate on mature forests and scrubs with a very loaded cover, which could determine their survival in case of fire.

Moreover, thanks to prescribed burns, effects of natural fire will be evaluated on vegetation in its natural season (summer). Therefore, weather conditions that will achieve a low-intensity fire to remove scrubs without conditioning vitality of whole forest structure will be searched.

For the execution of burns, they have used hand tools and drip torches and a team composed of specialist firefighters. Guidelines set out in the burn plan drafted for the preservation of this community interest area have been followed.