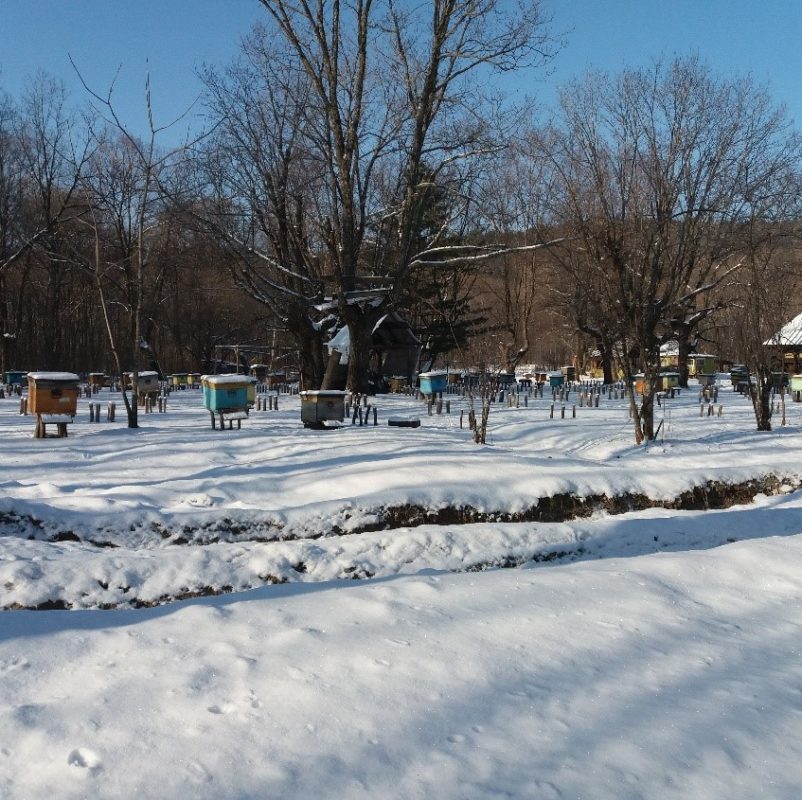 Under EU-funded project “The Amur Coalition for Participatory Governance over Natural Resources”, CTFC has participated in the seminars addressed to stakeholders of the honey and pine-nuts sectors in Vladivostok, Primorsky province, in the Russian Far Eastern region.

The forum was organized by the Amur branch of the World Wide Fund for Nature (WWF), the Forest Science and Technology Centre of Catalonia-CTFC (Spain) and the Beekeepers Union of the Primorsky Territory. The forum was attended by about 80 people: experts on non-wood forest management and honey from Russia, Kyrgyzstan, Spain, Germany and China; Russian and foreign scientists; representatives of the beekeeper associations of the Far Eastern regions – Primorsky, Khabarovsk, Kamchatka Territories, Amur and Jewish Autonomous Regions, the Republic of Sakha (Yakutia); processors and exporters of bee products and forest resources. Thanks to the active work of the Beekeepers Union of Primorsky Krai, the regional associations of beekeepers from the Ussuriysk, Chuguevsky, Anuchinsky, Spassky, Khanka, Kirovsky, Pozharsky, Khasansky districts of Primorye were represented at the meeting. The event was attended by representatives of the Agency for the Development of Human Capital, Department of Agriculture and Forestry of the Primorsky Territory.

The international forum “Taiga crafts – the basis for the development of forest areas” has become one of the largest events of the Amur Environmental Coalition program, which has been implemented in WWF Russia’s Amur basin for three years in partnership with the Catalan Forest Research Center with the support of the European Union and interaction with public environmental organizations ecoregion. The Forum has become the third, but the most ambitious meeting of Far Eastern beekeepers in Primorye, aimed at the development of this industry, friendly to nature and the forest.

The main topics tackled in the forum were: 1) The conservation of linden forests as main forest honey plants and elements of biodiversity; 2) The increase of the export potential of Far Eastern honey through the use of modern research on the quality of beekeeping products and the creation of a laboratory; 3) The promotion of beekeeping products of Primorye in domestic and foreign markets by creating a brand of seaside honey from unique forests of the Amur tiger range; 4) The establishment of relationships with representatives of the beekeeping industry in Russia and abroad; 5) The promotion of other Non-timber Forest Products of Primorye, such as pine nuts and Aromatic and Medicinal Plants; 6) The development of small and medium-sized farms, including within the framework of state funding programs on the basis of modern world-class achievements.

After the forum, some technical experts from WWF and CTFC, together with other European experts, visited some businesses (i.e. pine nuts processors and beekeeping yards) of the region to get better knowledge on these two sectors and understand the needs and constraints of local producers and other stakeholders.

By enhancing the capacities of local producers and their associations, the project pretends to achieve a better engaged civil society and their organisations in decision-making processes thus contributing to a more democratic and transparent forest governance and sustainable growth. 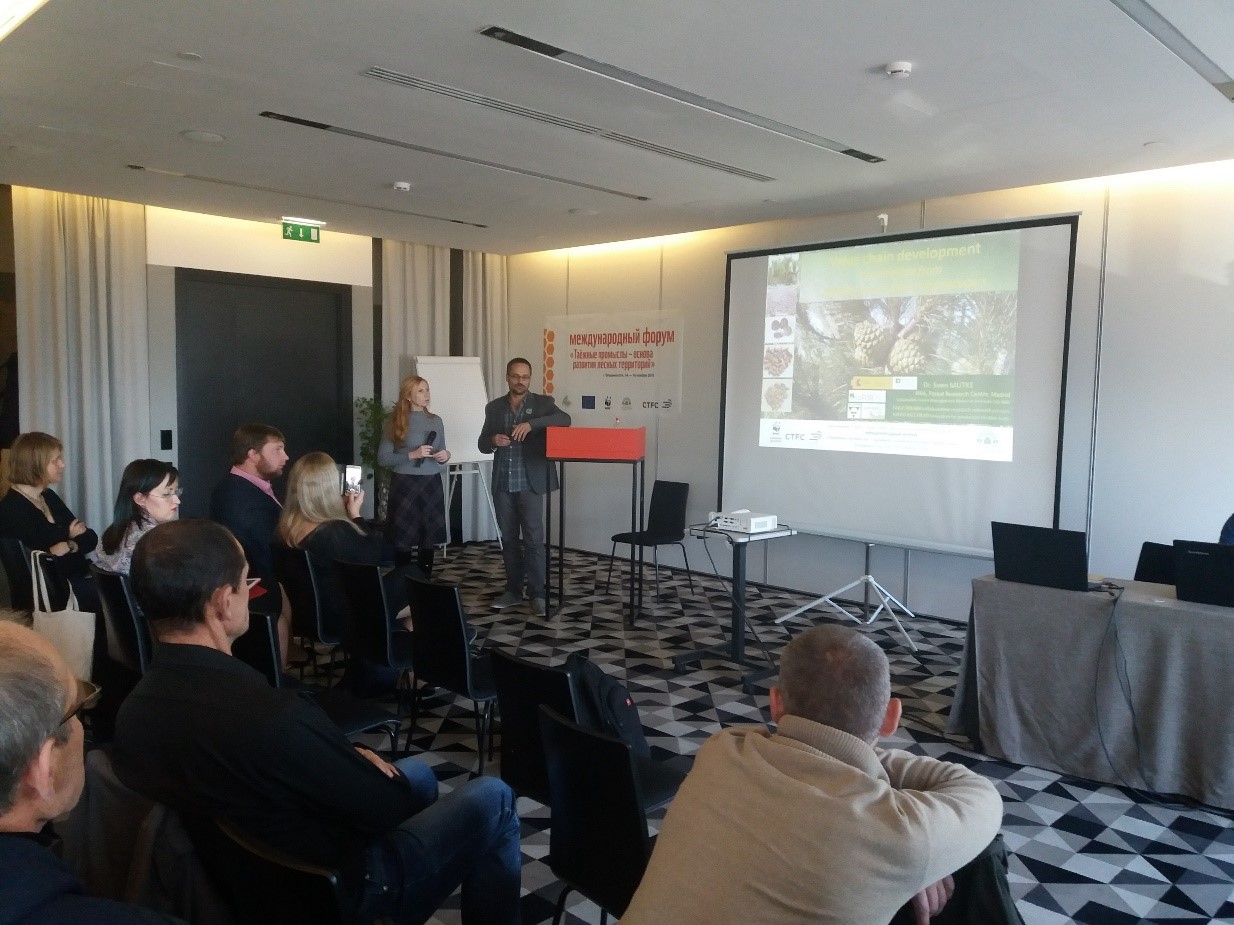