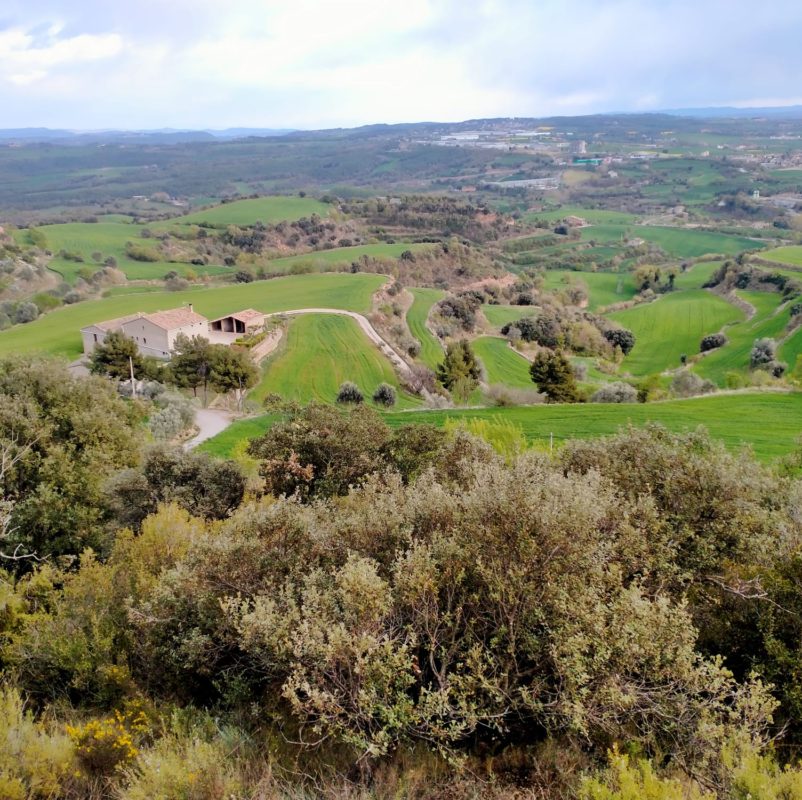 Planting 3,000 million trees in Europe may increase the risk of forest fires

A team from CTFC, CREAF and INBio-CIBIO of the University of Santiago de Compostela warn that the massive reforestation proposed by the European Union in the Green Deal should be planned taking into account current climate change scenarios and the proliferation of large forest fires.

The paper, published in Global Change Biology, points out the need to decide carefully where these plantations will be located, with which species and what management will be done afterwards.

In areas with high fire risk, possible alternatives should be studied, such as the restoration of wetlands or grazes.

Forests are major carbon sinks and contribute greatly to offsetting the increase of carbon dioxide in the atmosphere. For this reason, policies to conserve and restore them are widely supported as an effective way to combat climate change. The European Union, following the Green Deal roadmap towards a decarbonized economy, is committed to restoring habitats with the greatest potential to capture and store carbon. Among others, it has committed to forest restoration through various initiatives, one of which is to plant 3 billion trees by 2030.

A research team from CTFC, INBio/CIBIO – University of Santiago de Compostela, CREAF and CSIC warn that the massive reforestation proposed by the Green Deal can increase the risk of fire if it is not properly planned and based on scientific criteria. The warning, recently published in Global Change Biology, explains that in the era of large forest fires, reforestation can be a double-edged sword to combat climate change.

Virgilio Hermoso, CTFC researcher, points out that “we do not question the use of plantations, but we must plan correctly so as not to cause the opposite effect to the one we are looking for. The increase in forest connectivity, at a landscape scale, together with the use of species that are often used in plantations (fast-growing and with flammable resins), can increase the risk of fire, especially if it is not accompanied by proper forest management”.

In this new era, long-term droughts are combined with extremely hot or windy weather conditions, leading to an increase of high-intensity fires, already evident in the Mediterranean basin, and increasingly frequent in other northern areas of Europe. Therefore, “it is essential to plan very well how and where these plantations will be made, that is, which species and how they will be managed. These are key aspects if we want to be effective in reforestation and avoid risks associated with large forest fires,” adds Lluís Brotons, CSIC researcher at CREAF and at JRU InForest CTFC-CREAF. 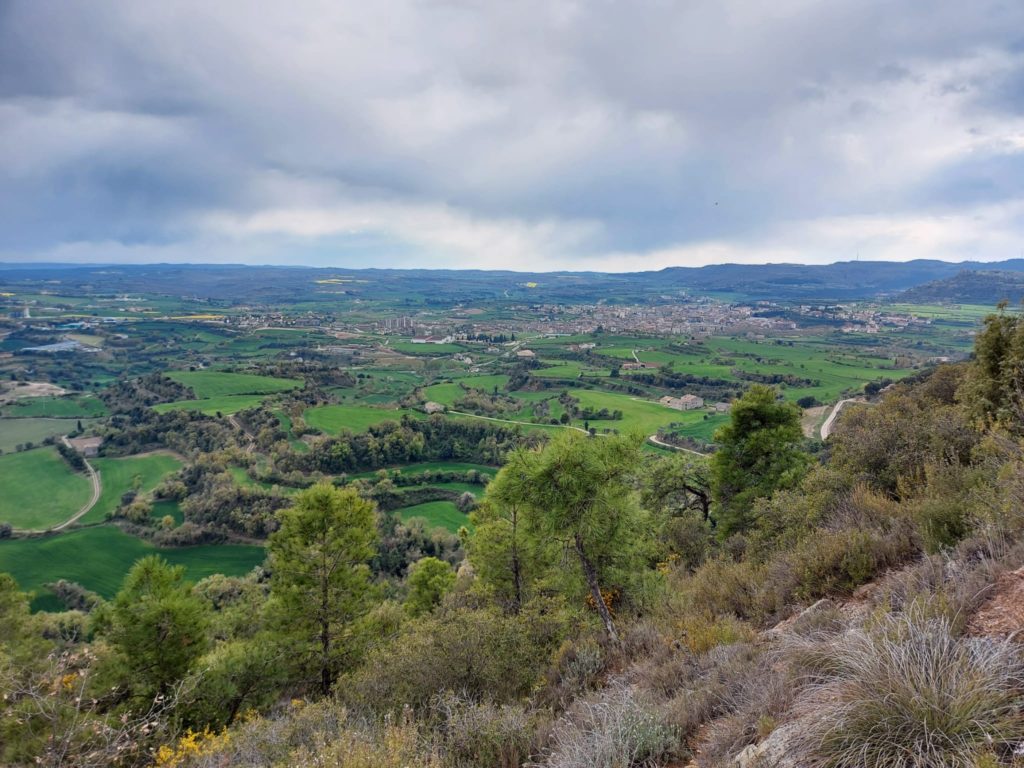 The alternative: restoring other habitats

Authors propose other alternatives that can be as or more effective than this massive reforestation plan. For example, the diversification of habitats or the recovery of wetlands and pastures, especially in some regions of southern Europe. Both actions would help to compensate for the loss of habitats, which have suffered a sharp decline in recent decades due to land abandonment and forest expansion, and would maintain traditional and cultural practices and landscapes, which are more resistant to fire. In fact, investing in the restoration of these habitats would be more efficient than planting trees in the driest and most fire-prone regions, such as the Mediterranean, where water availability is limited.

Hermoso also highlights that “large-scale reforestation can impact areas of traditional agricultural activities causing their abandonment or displacement, cause the loss of other habitats of conservation importance, the spread of invasive species and pests, and reduce water availability”.

However, it is recognized that restoring forests by planting trees or assisting in their natural recovery will undoubtedly contribute to the overall strategy of mitigating the impacts of climate change. The first proposed targets for the biodiversity convention to be agreed in 2021 include the restoration of 350 million hectares of the world’s deforested and degraded lands. At the global level, priority should be given to areas that have been subject to the highest deforestation pressure over the last decades, where investment will be most effective, such as the tropics, and always bearing in mind that forest restoration cannot replace the reduction of direct greenhouse gas emissions, the priority and most effective action to combat climate change.