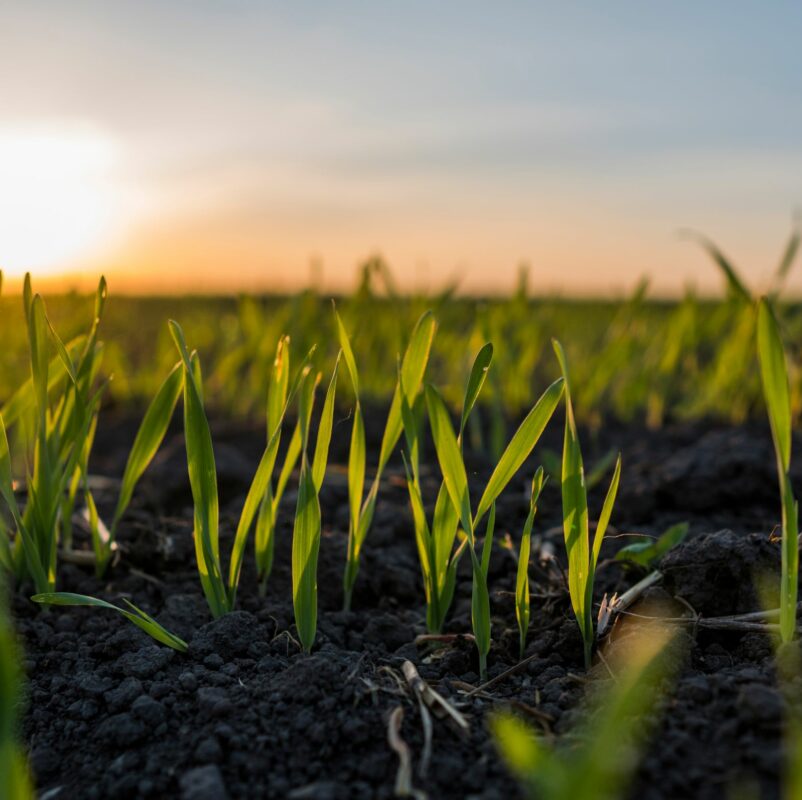 The research examines how fires cause a change in soil microbial communities, which play a fundamental role in the carbon and nutrient cycles of forests

A study carried out by researchers from the Forest Science and Technology Center of Catalonia (CTFC) and the University of Barcelona (UB) has shown that the high temperatures resulting from a controlled burn or a fire alter the soil biologically. However, it has been found that the recovery of plant communities favors the recovery of soil functions.

Researchers have found that fire-induced soil warming markedly alters the ability of microbial communities to use organic substrates, resulting in a reduction in the diversity of microbial catabolic functions. “The growth of plants is favored by the increase in the availability of nutrients in the soil, caused by the fire, which is key to the recovery of microbial functions after the fire,” comments Jordi Garcia-Pausas, author of the study and CTFC researcher. The recovery of the catabolic activity of the soil and the functional diversity is linked to the development of the plants after the fire.

Wildfires usually cause an immediate reduction in soil microbial biomass and a change in the structure of the microbial community. Soil warming also causes the release of a significant amount of soluble organic carbon and nutrients, which can be attributed to the organic matter released by dead microbes. In addition, when soils are subjected to strong heating, their aggregates are broken, allowing the release of organic matter that was previously protected. These compounds are usually used quickly by microbial communities, which allows the recovery of an abundance of microorganisms and cause a rapid increase in soil respiration after warming. Plants can also take advantage of the released nutrients to grow again after the fire which, in turn, will influence the recovery of the diversity of functions that the microbial communities perform.

According to Pere Casals, author of the article and CTFC researcher, “the results highlight the importance of the interactions between plant and soil for the recovery of soil functionality after a fire, and by extension, for the functions of the ecosystem.”